Last week, Emily faced her roughest week of chemo yet. There are a lot of reasons for that. One of the primary reasons is because there was no room in the pediatric cancer center (where she always has been), so they put her on an adult floor. Not having her regular nurses that know her and having different procedures and routines helped make it a more difficult round. Also, the amount of fluids they pour into her causes her to need to use the bathroom very regularly – about every 2 hours. But now, it isn’t easy to get to the bathroom with her new knee/bone.

She lost ten pounds during this past chemo week. It isn’t the most she’s lost in a week, but it is one of the larger weeks.

The good news is, although the chemo round was more difficult, the recovery has been quicker. Last time, she felt sick for a week and hardly did anything. But four days into her recovery week and she feels pretty good and has been active and willing to eat.

Emily has about two weeks at home for recovery until her next round of chemo starts on April 24. Until then, she goes to the hospital 3 to 4 times a week for therapy, appointments, and blood draws. This week, she has gone Monday, Tuesday, Wednesday and Friday. Next week will be similar.

Our short-term requests are the same:

Each week of chemo, we give Emily a verse or saying to help her focus on her week ahead. This was the one we gave her this week. 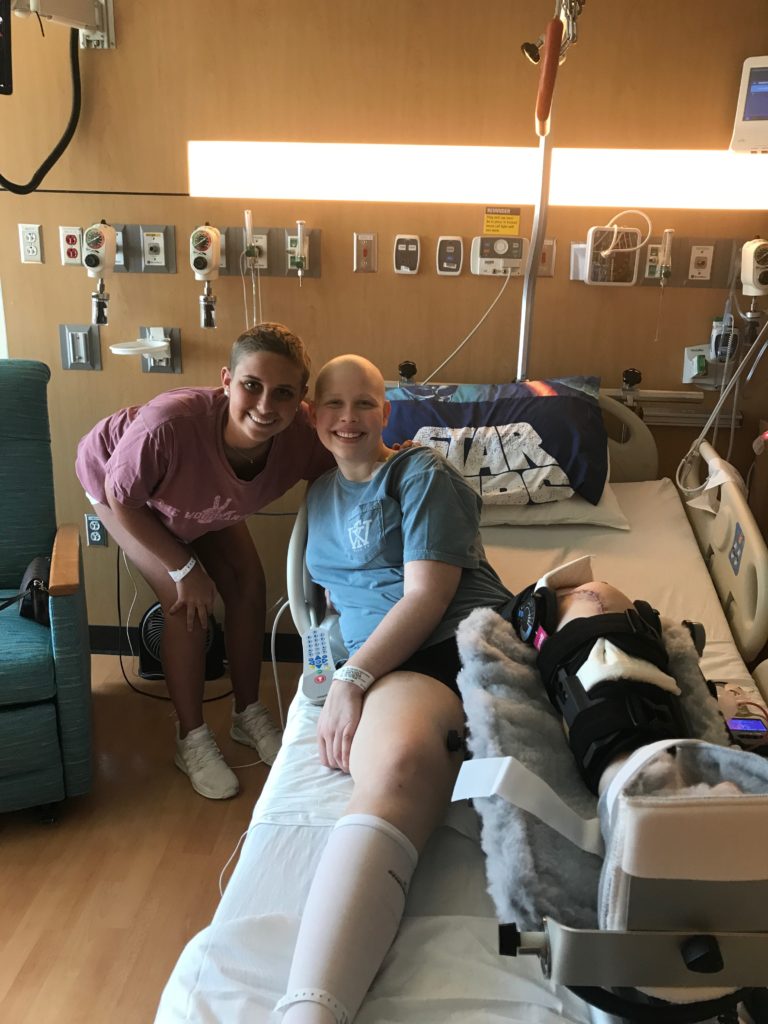 Logan is a year younger than Emily but about nine months ahead of her with the exact same diagnosis. She lives nearby us in the Houston area. Logan has been a great encouragement to Emily. 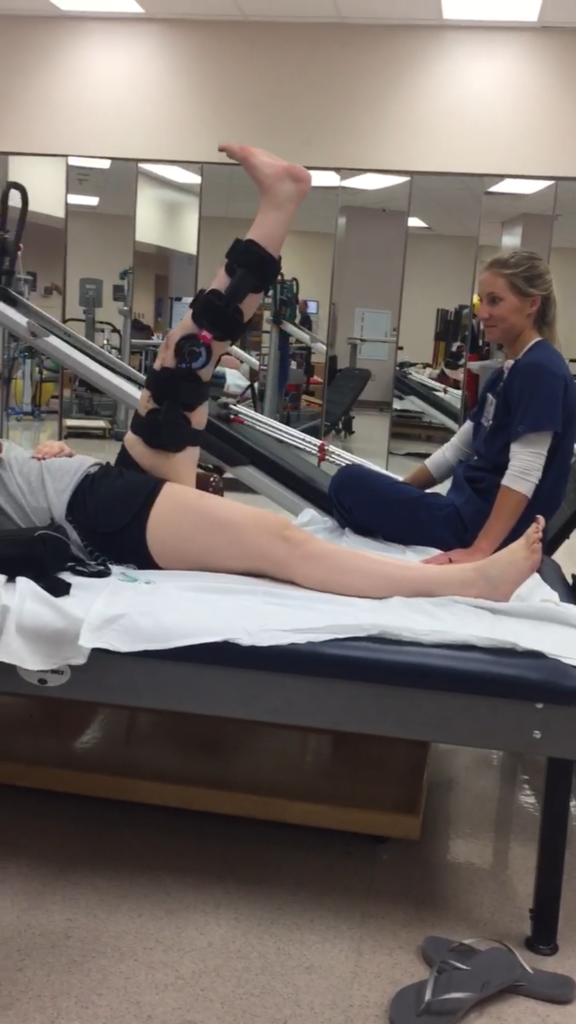 The initial goal in therapy is to do a dead leg lift (like this one). The goal was to do it by six weeks after surgery, but three weeks to the day after surgery, Emily was able to do this. 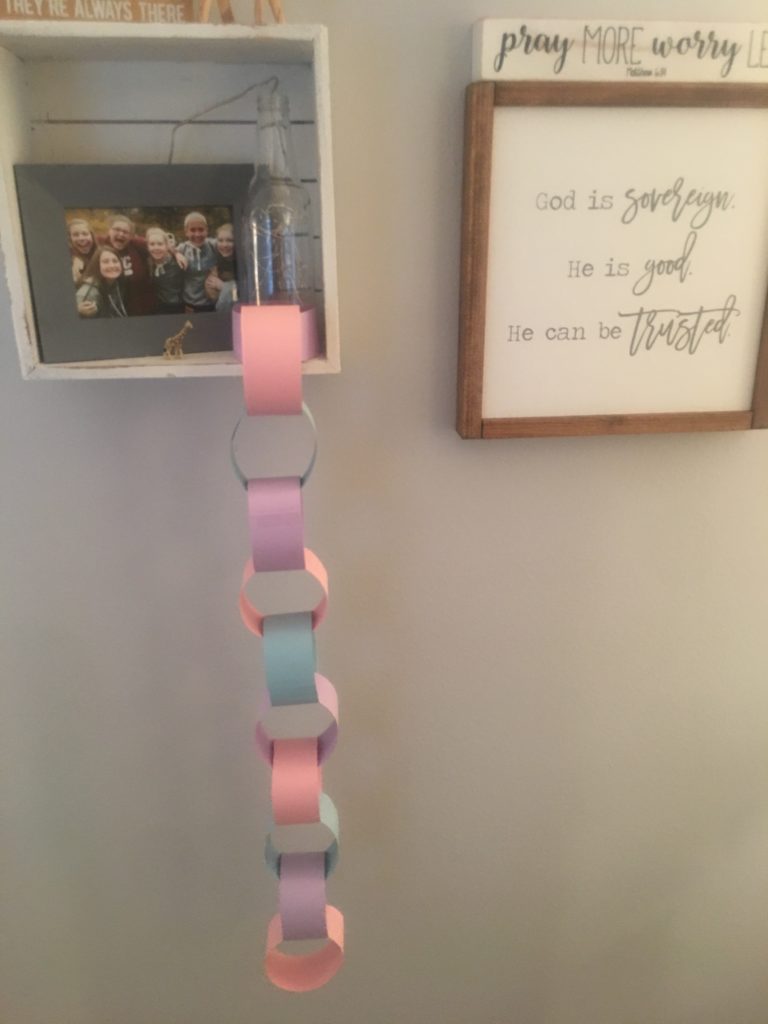 Emily decided to make an old school paper chain. There are now 11 pieces of the chain – each representing a week of chemo that is still coming.

Ali is enjoying some sun time with Daisy. It is great to have Ali home for the first time since Christmas.